A Leading IT Solutions Speaker

Our CEO, Sejal Lakhani, participates in speaking engagements on various cybersecurity and information technology topics at venues including seminars, webinars, local Chambers of Commerce, podcasts and radio broadcasts. She has been featured as both a keynote and panel speaker at conferences and speaking events for corporations.

Her talks range from educational to consultative, always with the goal to add value and insight on evolving technologies in order to help small- and medium-sized businesses.

Sejal Lakhani is the CEO of Techwerxe and Cloudwerxe. TechWerxe is a leading IT company based in New Jersey focused on providing small and mid-size businesses (SMBs) with customized solutions for their business. Cloudwerxe is a secure cloud solution built for MSPs to scale while keeping their customers as a priority. After graduating from The University at Buffalo with a degree in legal studies, Sejal began her career working for major global banking institutions in the regulatory and compliance divisions, as well as on the trading floor. For 12 years, she traveled around the world working for leading financial firms in Japan, London, Hong Kong, and Singapore.

In 2012, Sejal left the banking industry to join TechWerxe. Founded by her husband Tejas Bhatt in 2008, TechWerxe was created to bridge the gap in the quality of IT services SMBs require and what they can afford. By 2014, Sejal took over the operations, sales, and marketing for TechWerxe and became CEO, while her husband continued to focus on the company’s IT services. Sejal restructured TechWerxe and under her leadership, the company earned recognition as a top 100 MSSPs (Managed Security Service Provider), top 500 MSPs (Managed Service Providers), and received numerous other industry awards. She prides herself on TechWerxe’s commitment to building partnerships with its clients, understanding their needs, and delivering valuable IT services that help them thrive.

In February 2019, Sejal’s husband Tejas passed away from a heart attack at the age of 39. Since the loss of her soulmate and business partner, Sejal has repositioned TechWerxe under her sole leadership.

Sejal attributes her success in part to the amazing group of business peers she has cultivated through years of networking and involvement in New Jersey organizations. She is currently on the Board of Entrepreneurs Organization (EO) and Connect 4 Business Exchange (C4BX). As part of Sejal’s role in EO, she recently participated in the EO International Entrepreneurial Summit at the United Nations to address and support Sustainable Development Goals. Sejal is also part of several Mastermind groups, is an avid supporter of St. Jude’s, and works with organizations that support victims of Human Trafficking.

Sejal is extremely dedicated to her two sons, ages nine and eleven, and her close-knit family. She is a foodie with a passion for traveling and loves exploring new places and cultures while discovering unique dishes from all over the world. 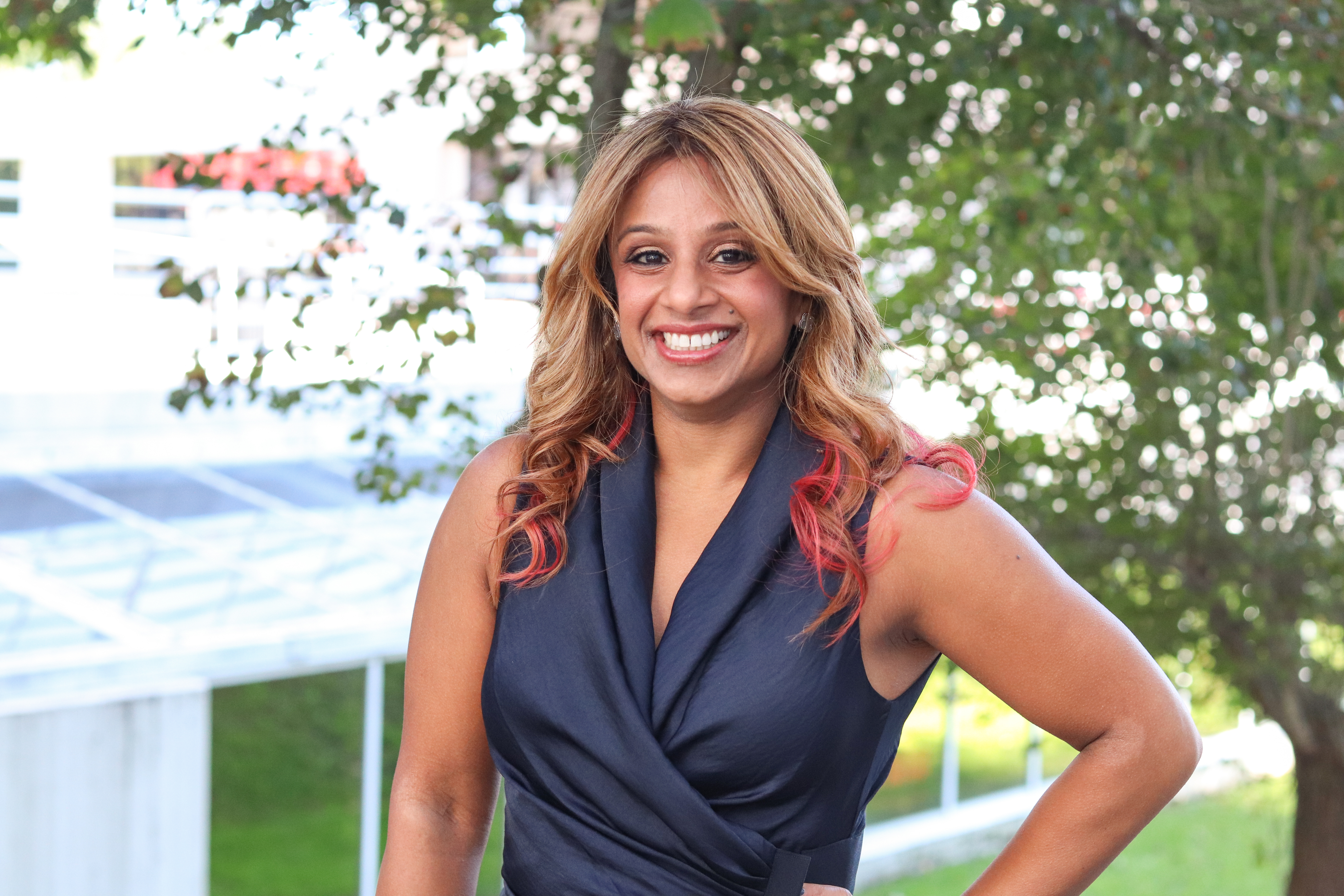